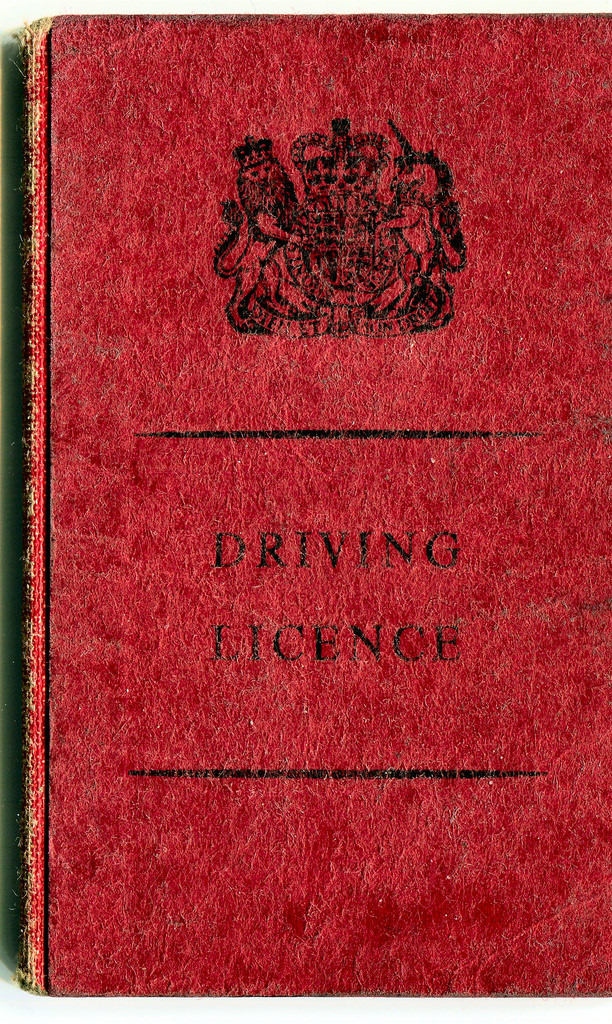 Driving license Once you have started to take driving license is a lot of considerations associated with it. In Denmark, one must be 18 years old to drive a car. In some other countries this is not necessary, but that might also be monitored more. For example, after Justin Bieber recently bought a car worth nearly 900,000 kroner, his mother demanded that he be monitored while driving until he turns 18. It is not the first car, Justin Bieber bought. Already he owns as a Cadillac “Batmobile” and a Ferrari, and now he has bought a Range Rover worth almost 900,000 kroner. Taking a driving license in Denmark, one is often not monitored and even if it is known. But taking the driving license can be a bit of an ordeal. There goes the business in it. Some driving schools are consciously sending students up to the driving test if… END_OF_DOCUMENT_TOKEN_TO_BE_REPLACED